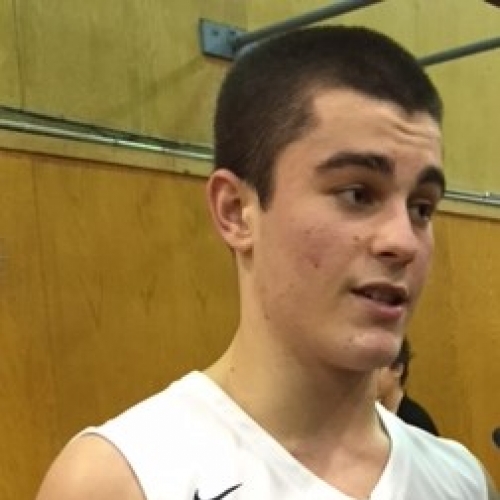 Thomas Shaugnessy '18 - Needham and Ethan Wright '18 - Newton North return this season, along with Lowell's Alex Rivera '18 and others, as Player-of-the-Year canidates, with Shaughnessy and Wright being named to our 2016-2017 All-State first team.

Before he heads to UMass Lowell, the 6-foot-0 shooting guard will look to lead Lowell High one step further after carrying his squad into the D1 North semifinals last season. With one of the quickest releases and most efficient strokes in the state, Rivera is a dynamic and difficult to stop scoring machine.

After finishing amongst the state leaders in points per game, the senior decided against transferring to a prep school and is sticking at Newton North. He leads a talented young roster with designs on a D1 state title.

Needham returns many key pieces, after falling to powerhouse Cambridge in the D1 EMass final, but none are as important as Shaughnessy. The 6-foot-0 lefty shooting guard is a fiery competitor and fans should look forward to his twice-annual clash with Ethan Wright and Newton North.

There’s not much that the 6-foot-5 forward can’t do on the court. With a little more bulk on his frame, the junior will look to lead O’Bryant one step further after the Tigers suffered a disappointing loss to Whitman-Hanson in the D2 South final last season.

A 6-foot-6 big man has the ball skills of a forward and an intimidating wingspan, which aides his post skills. The recent Notre Dame commit’s biggest issue has simply been staying healthy. If he can play a full slate of games, the powerful lefty should put up eye-popping numbers in his final high school campaign.

The Boston native and transfer is an elite athlete with explosive PG skills. Works has made a name for himself on the BABC circuit and immediately puts the Bears in the conversation for the Boston City League title.

The Eagles will ask a lot more from their talented young point guard now that Carl Pierre has graduated and is contributing at UMass Amherst. At 5-foot-11, 155 pounds, Evee’s grown considerably since he broke onto the scene as a freshman and he brings a lot of experience to the table.

Back to lead the Crimson Tide in his third season as starting point guard, the 6-foot-1 Boyce compliments a roster that’s stacked with talent and plenty of size down low.

After an up-and-down sophomore season, the 6-foot-5, 210-pound bruiser will look to string together more consistent results under new head coach Dave Ford.

The 6-foot-8 senior announced his arrival with 32 points and 21 rebounds in a win over New Rochelle (N.Y.) at the BABC Holiday Tournament last winter and has continued to improve all offseason. He will lead the loaded Eagles and look to carry them deep into the D1 North bracket.

As a freshman, Joseph came on strong with huge performances against Malden Catholic at the Comcast/Board 27 Classic, as well as against Brighton in the D2 North semifinals. Along with forward Dominic Black, the 5-foot-10 shooting guard will look to lead the Spy Ponders following the graduation of PG Colin McNamara.

Simply a notch above the competition in the Division 4 bracket, Olivier led Maynard back to the state final as a junior and past St. Mary’s for the school’s first title. The 6-foot-4 combo guard is an elite collegiate prospect.

A wing player that can score going to the basket or pulling up from deep, Hobbs is a perfect compliment to the sizable Eagles front line. The Danvers resident came on strong in the latter half of the 2016-17 season and will look to carry that momentum into this year.

Bradanese was a key contributer for Central Catholic last season and was represnted on our 2016-2017 Post-Season Super Team. Bradanese will be counted on for consitent double-doubles and will look to lead Central back to the promise land.

The reigning MVP of the Middlesex League Freedom Division led Watertown to the state semifinals last year and returns for another impact season. At 6-foot-5, the skilled big man is a matchup nightmare for most Division 3 teams. 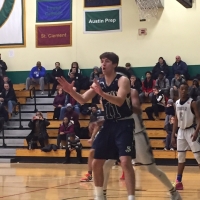 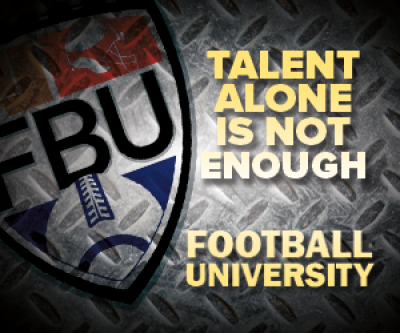