Undefeated Andover (9-0) gets back to action on Wednesday, as they host Haverhill, under the lights at 7 p.m. 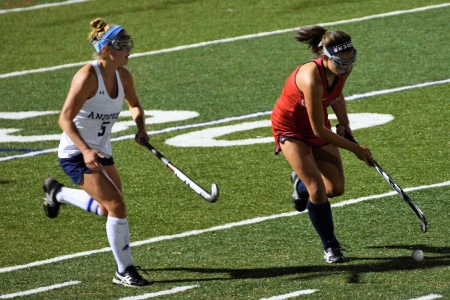 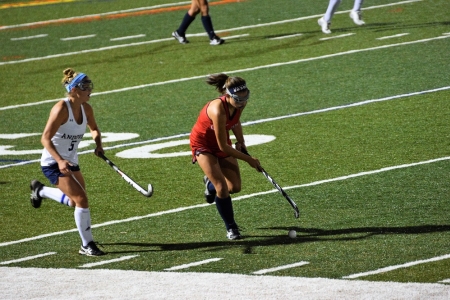 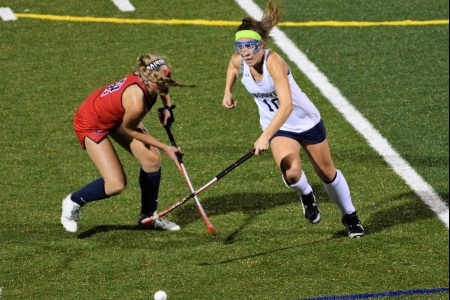